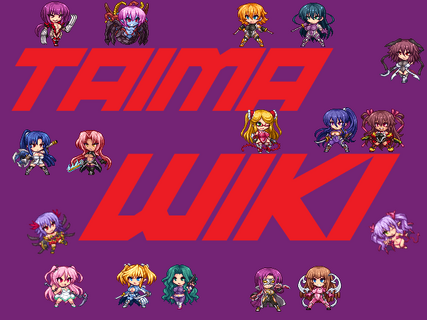 The Taimanin Wiki is the community encyclopedia about the games, world, lore and characters of the expended universe of the Taimanin Series. Created by Lilith Soft this franchise spans multiple games, starting with Taimanin Asagi (対魔忍アサギ). As one of the…